November 7, Typhoon Haiyan, one of the strongest known cyclone to ever made landfall, caused massive destruction in the central part of the Philippines. Though it stayed  in the country for less than 48 hours, the destruction it caused on it’s wake was catastrophic. Roadways were blocked by debris, trees uprooted, houses wiped-out, bodies strewn all over the place. It was a devastating sight as thousands of Filipinos lost their lives, whilst those who survived were left homeless, hungry and injured. 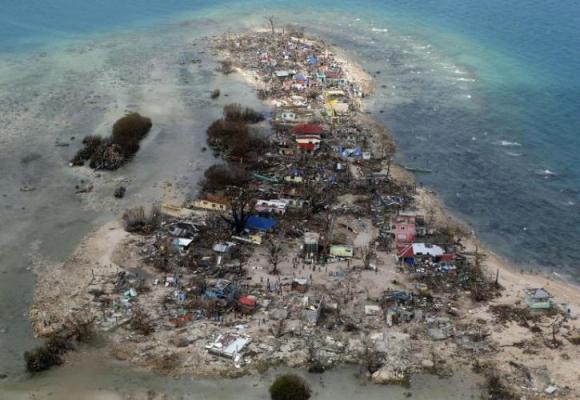 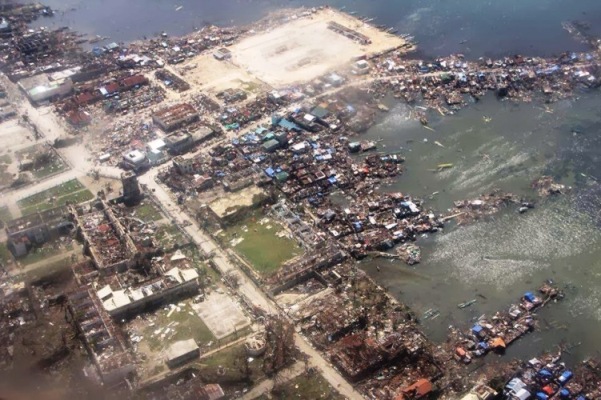 It’s now day-11, last I heard there is now an improvement in the delivery of aid within the areas affected as compared before. The world knows how the arrival of help has been too slow and has caused frustration to a lot of people. However, cash donations from different countries kept pouring in and all the help my country needs is being made available.

To those who still wishes to extend help, know how by clicking the image below. 🙂 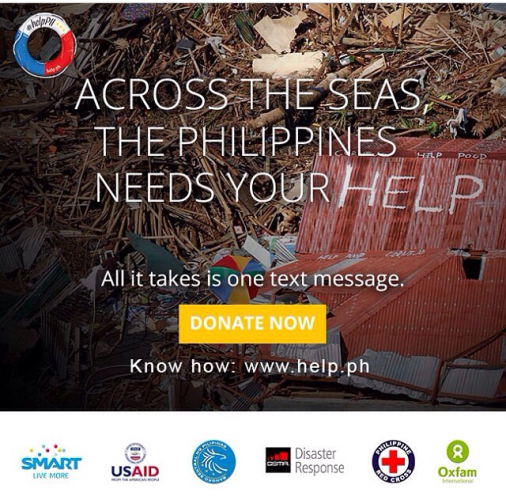